From an antiquated World War II-era building in Auburn, the Placer County Sheriff-Coroner office has graduated to a new facility with space for all of the department’s key players.

For nearly 50 years, the Placer County Sheriff-Coroner Unit has operated out of a 1,500-square-foot morgue facility constructed in the 1940s. The facility had only one autopsy station and separated three key players - forensic pathologists, the Chief Deputy Coroner and coroner investigators, who were forced to work from a different location.

“Over the years, we put as much lipstick on that pig as it could hold,” said Placer County Pathologist Greg Reiber.

The new site is located within the Bill Santucci Center in Roseville. The facility spans 20,000 square feet and includes an 1,800-square-foot autopsy complex with five autopsy stations, along with an observation platform for Sheriff’s Office staff with views into autopsy suites. The office also now boasts a Lodox full-body X-ray machine.

“From 1,500 square feet to this,” Bell said. “I can’t even begin to explain the difference. This is a galactic step up. This facility is going to be a cornerstone of service, honor and truth for our deceased for decades to come.”

“We understand the amount of stress and grief family members exhibit when losing their loved one,” said a news release from the Placer County Sheriff’s Office. “Providing the highest level of public service to our community and families is the number one priority for the Placer County Sheriff’s Office. We are honored and proud to be able to continue being good advocates through more sophisticated forensic technologies and significantly expanded building capacity.” 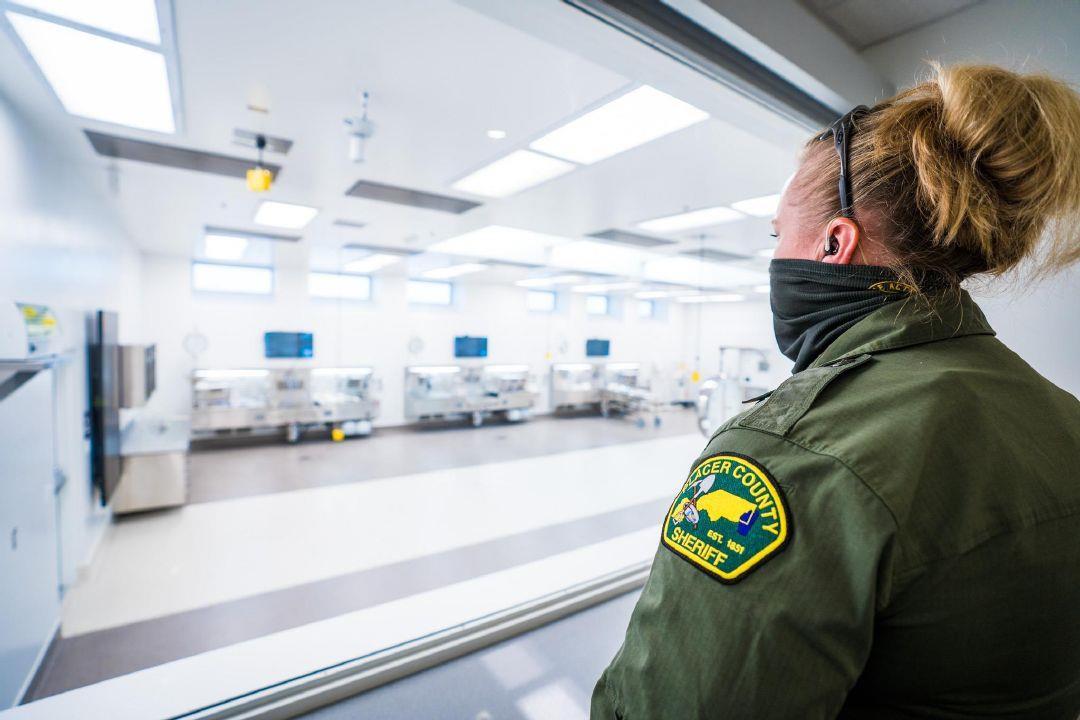 The Coroner’s Office is a division of the Placer County Sheriff’s Office that is responsible for autopsy reports, holding personal property of the deceased, issuing death certificates and facilitating organ and tissue donations.

The $28.5 million project is part of the county's five-year capital improvement plan approved in 2018 by the Board of Supervisors, as well as part of the Placer County criminal justice master plan. 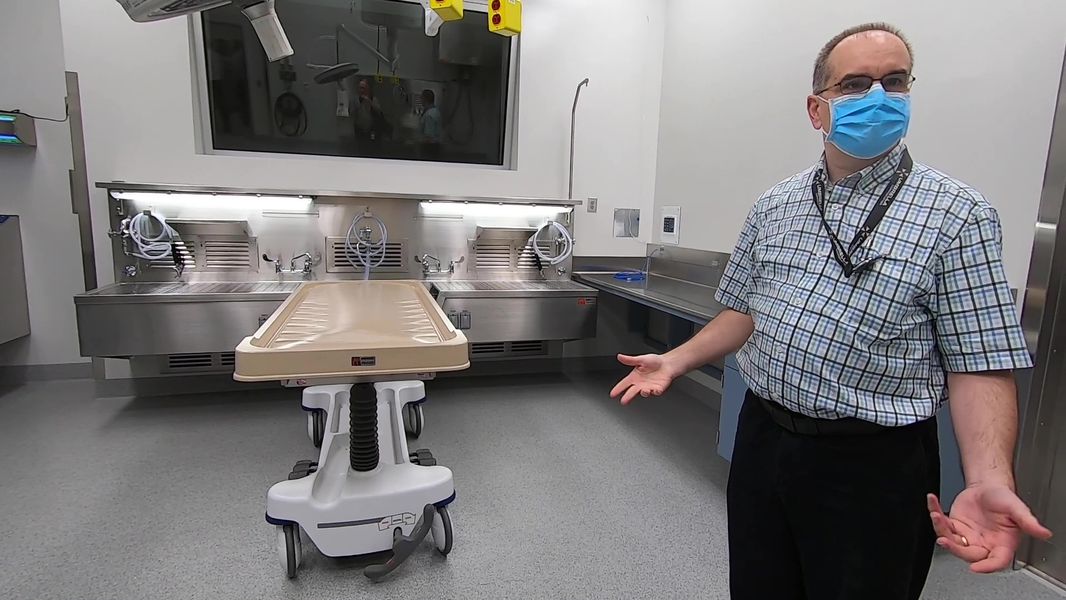